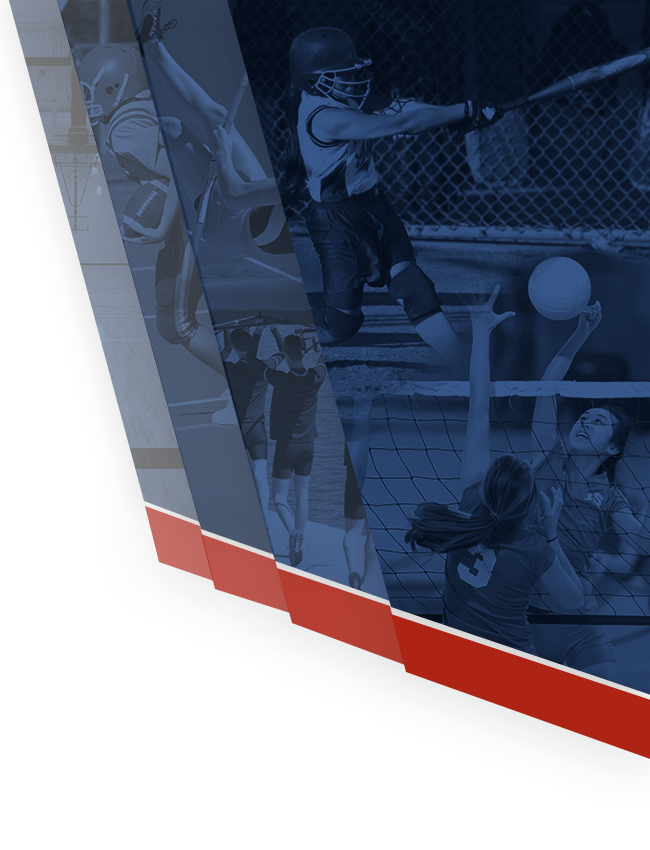 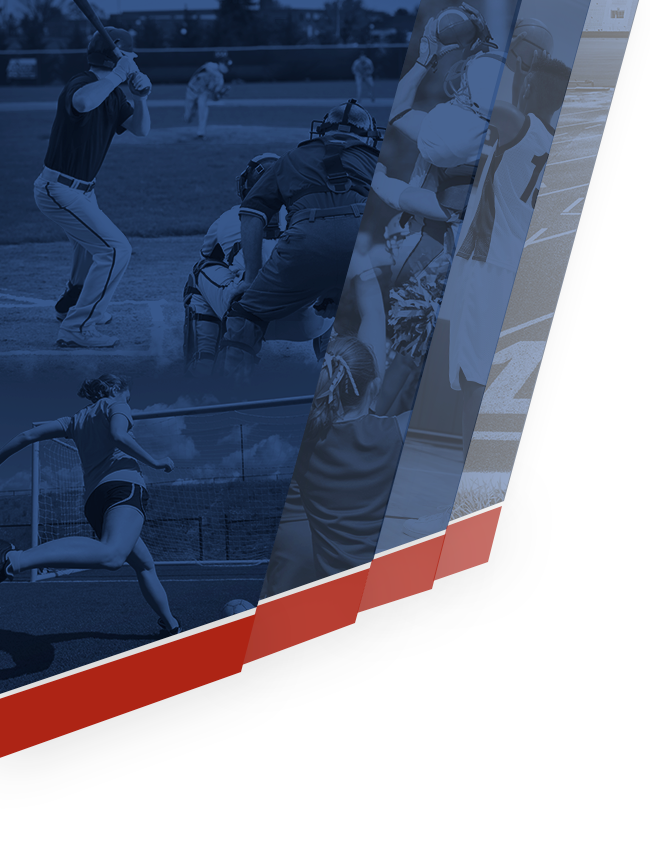 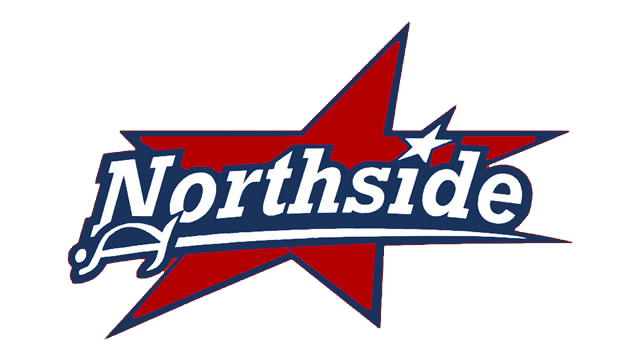 The Northside Track & Field teams competed in the Class AAAA Region 1 track finals yesterday at Hugh Mills Stadium in Albany, Ga. Jonathan Myrthil repeated as the 800 meter & 1600 meter champion. Jonathan is the only 3 time region champion in two individual events in school history. He has been the region champ in the 800 meter all 4 years of varsity competition and region champ in the 1600m for 3 years of varsity competition. Jonathan is also the only track & field athlete to have qualified for the Georgia state sectionals 4 years in a row in 3 different events (800m, 1600m & 4 x 400 meter relay).

State sectional qualifiers are as follows; Malaisha Johnson (400m run), Sage Wise (1600m run), Kyah Campbell (3200m run). All three young lady patriots are freshmen. Senior Samyzia Sears qualified in the long jump & the triple jump and will return for her 2nd state sectional meet. Senior & team captain Jonathan Myrthil will return for his 4th state sectional meet. He will be competing in the 800m, 1600m & the 4 x 400 meter relay. Senior Jack Forbes will make his 1st appearance in the state sectional meet competing in the 1600m run and the 4 x 400 meter relay. Junior Ben Thompson will make his 2nd appearance in the 3200m run and Freshmen Noah Shepherd will make his 1st appearance in the 3200m run. Juniors Alex Ward, Chris Johnson, & Keshaun Berry along with Sophomore Katroy Wright (alternate) will make their 1st appearance running as a team in the 4 x 400 meter relay with the 2nd fastest time in school history. In addition, making their first state sectional meet will be Senior Corey Davis and Junior Sheldon Brown. Great job to all of the athletes who competed in the region meet and throughout the entire season as well as the outstanding job of the coaches, parents and supporters. Thank you!

No Events This Week

Events are added by athletic staff.
View All Events